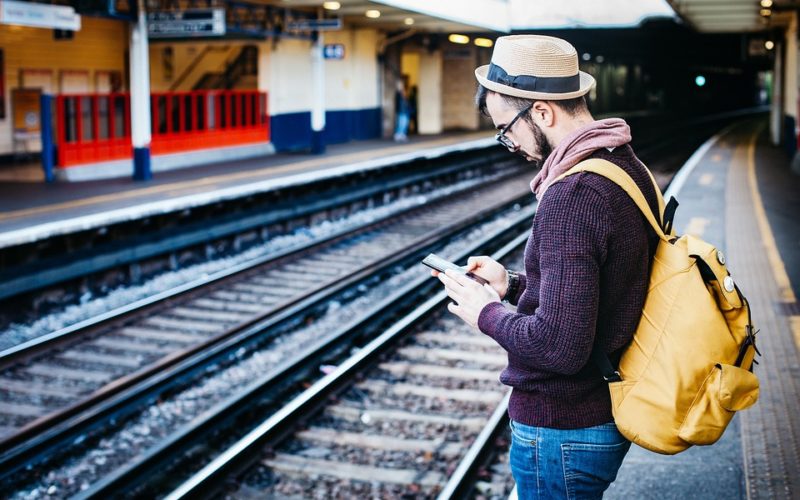 Two people in a long term relationship often find they fall in and out of love with each other sometimes, but it does not necessarily mean they need to break up. Many of them realize the obstacles of life affect them emotionally, and they are willing to fight through them until they can experience the same feelings again. They might see life as an emotional rollercoaster that will toss them around, or they might have other reasons for remaining together. It becomes ever more difficult for them to maintain their relationship when love has left for good, but some of them will find reasons to continue through life as a couple.

It is unpleasant for anyone to come suddenly upon the realization that they do not love their partner at all, and it can be difficult for them to discuss it with anyone. They might see it as a failure on their part, or they could look at the other person as the cause of their emotional drought. It matters little after a time why it happened, and many people simply adjust to the lack of feeling for the other person. if the feeling is mutual between the two, they might discuss their future together in terms of a less emotional partnership.

Couples who have a deep investment in their church or community are often appalled at the thought of splitting up, so remaining together without love could be a choice they are willing to embrace. For one of them, finding an emotional partner to meet discreetly might be what helps them hold on as the years pass. The person they choose for their affair might be a friend or neighbor, but the important thing to establish right away if the fact that the relationship must remain unknown to anyone else. It is the way many couples have survived together for decades without the option of divorce, and it is still used today.

Many people have a need for privacy in their personal lives, and they tend to be outsiders in many circles. Partners who have found their relationship is no longer viable often resort to finding someone outside their marriage to be the emotional foundation they need, and remaining private is one of their goals. It might be difficult to believe that this can be done in the world of social media platforms and the openness that comes with instantaneous electronic communications, but some people have found ways to accomplish this goal. Some arrangements of this type have lasted for decades, and there is no reason to believe that has changed.

It is difficult to sustain a long term relationship for decades, and some people have found the emotional component of it withers away no matter how hard they try to maintain it. When both people feel the same lack of connection, one or both of them could make the decision to have a discreet affair that could last decades. They would rather break their vows to remain faithful than face the scorn of their society.